A young man called “Hamada Hussein Ibn Hanif” from Afrin city was killed under torture in a prison of the Syrian opposition factions supported by Turkey, on Monday, his family confirmed.
The 30-year-old Hamada was arrested about 20 days ago from his home in Bilelco village in Raju district, along with others by the military police on charges of belonging to the YPG, but his family confirmed that he was a civilian and did not belong to any political or military organization.
The murder comes two days after a woman named Houria Mohammed Bakr Deco, 75 years old, was killed in Afrin, after she was beaten by gunmen who robbed her house in Ashrafieh neighborhood, which is close to checkpoints and security headquarters of the Turkish-backed Syrian National Army.

Houria Mohamed Bakr Deco, 75 years old, was beaten during the robbery on August 25, while her husband Mohieddin Osu was killed with a sharp tool.

Houria was rushed to the hospital after her resentment as a result of severe beatings on rib cage, causing a rupture of kidney wall and continuous bleeding until she died on September 6, 2019.
Violations Documentation Center in northern Syria, Vdc-Nsy, revealed in its latest report increased rates of violence, crime, factional fighting and more bombings in areas controlled by Turkish forces in northern Syria.
The report issued on July 1 monitoring abuses since March 2018 indicated that: Turkish forces and Syrian militias supported by them continue to commit more violations, monitoring the deaths of 1017 people, including 30 killed under torture in detention centers, while the number of detainees 5,329 people, including 155 women and 120 children, of whom 645 were documented to have been tortured.

After 20 days of his arresting, Hamada Hussein was killed today under torture by Turkish-backed militias in Afrin city. 33 civilians were killed under torture in prisons run by Turkey in the region. 645 were tortured out of total 5,329 prisoners. 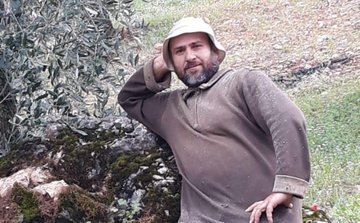 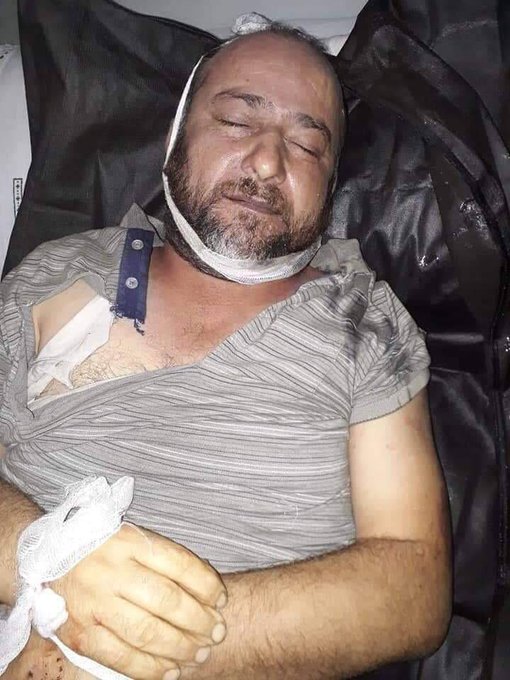